The Brit who put Vancouver on the musical map

A lovely valedictory summary after 18 years as music director. 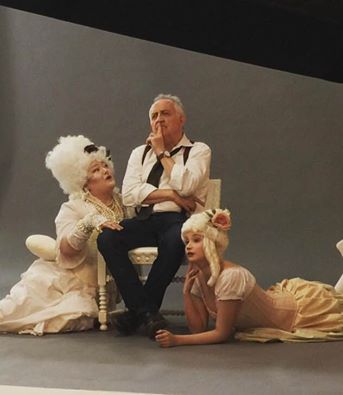 Today’s Vancouver Symphony Orchestra is in large measure (Bramwell) Tovey’s creation, having brought in more than half the players and significantly raised performance standards, as anyone could testify who attended this year’s recently concluded Spring Festival….

He arrived initially to conduct local Canadian orchestras on a 1983 tour of England’s Sadler’s Wells Royal Ballet and wound up being invited back by all of them.

Then came some lunchtime advice from a leading London manager to the young conductor that he should go somewhere and develop his repertoire “out of harm’s way.’’