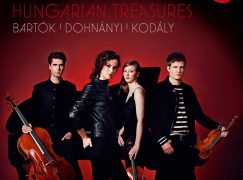 The Notos Quartet, winners of a 2017 ECHO award, have sent it back after the 2018 prize was given to a pair of rappers making an Auschwitz joke.

‘Until recently, the ECHO was in our eyes the biggest music prize in Germany. But the fact is, this prize now tolerates racism and gves it a public platform. We are deeply shocked by … the mockery of victims of the holocaust

‘Therefore we wish to distance ourselves from the award and give our ECHO back. 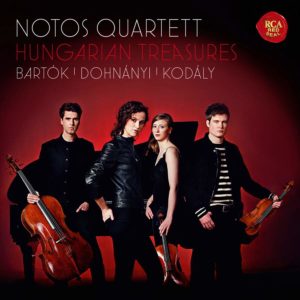 Kurt Voormann, who received a lifetime achievement award, has also sent it back.

The organisers of the award appear to be running well behind the general outrage.

UPDATE: Fabio Luisi: ‘They mock the suffering of millions’.