Peter Sellars and conductor Theodor Currentzis have made several cuts in the recitatives and have added other music by Mozart also dating from 1791, the year La Clemenza was composed. 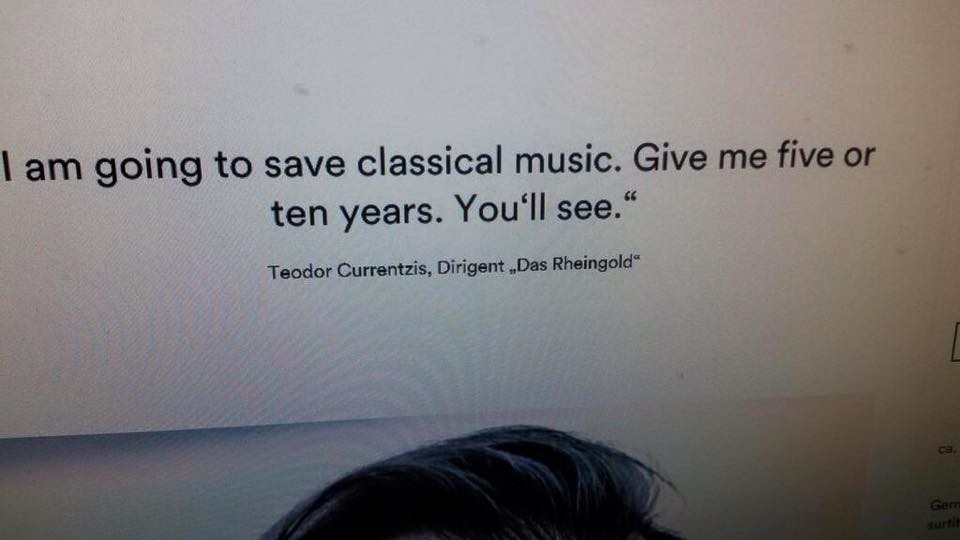