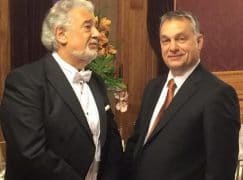 From the office of the Hungarian Prime Minister, Victor Orban:

Mr Domingo expressed hope that during the next term of government he would have the opportunity to visit Hungary and to continue his cooperation with talented Hungarian musicians and artists many of whom he ranks among the world’s best.

“The Hungarian people must be happy to have a leader like you who is such a great supporter of the arts and culture”, the opera singer wrote to Mr Orbán.

One of Mr Domingo’s other good friends: 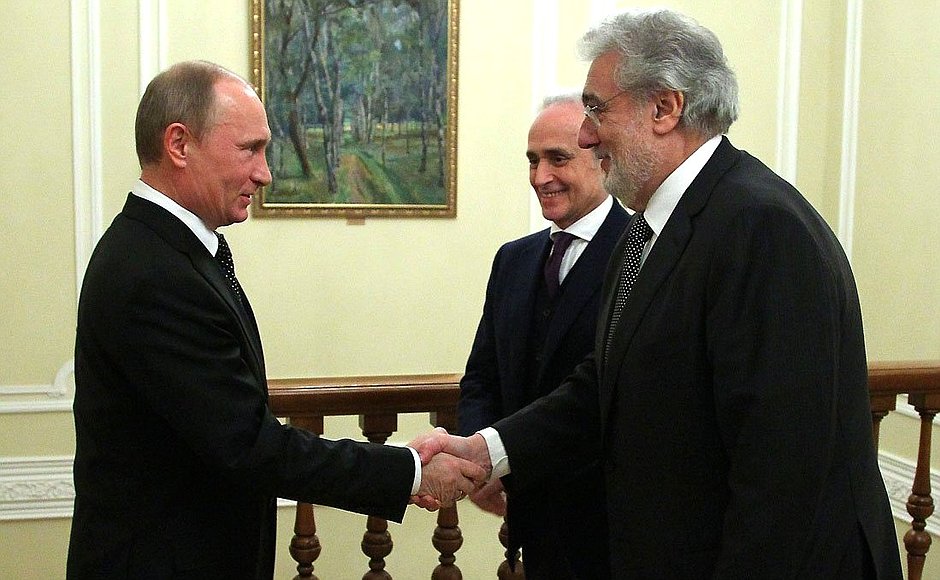