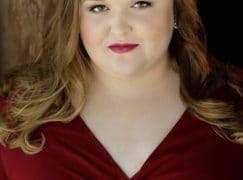 Nine are named to compete for Met auditions

Nine finalists have been named in the Metropolitan Opera National Council Auditions, a showcase that has launched the likes of Renee Fleming, Thomas Hampson and Frederca von Stade.

This year’s contestants are: 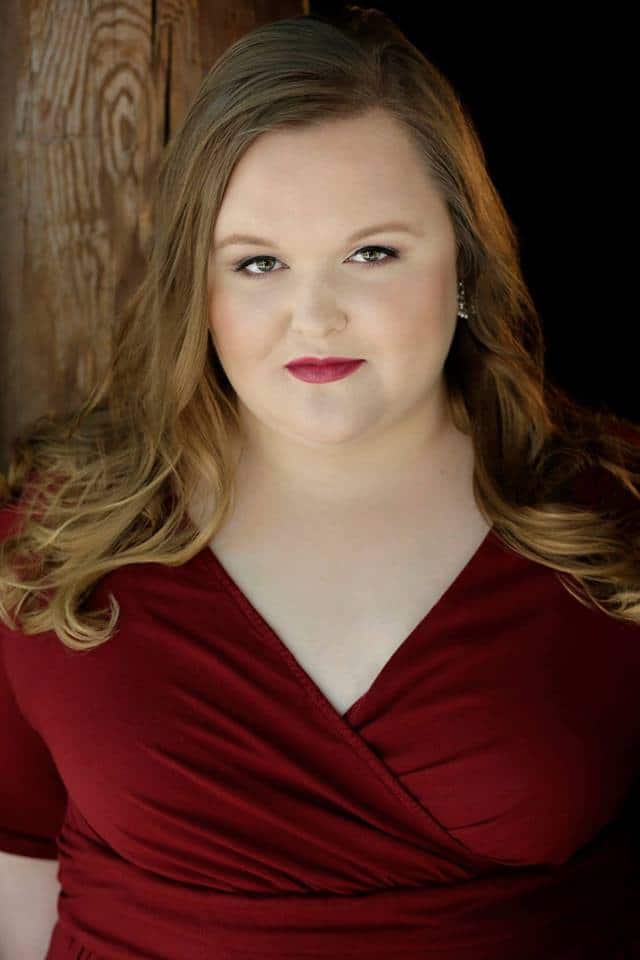 « So how was Anna Netrebko’s first Tosca?

Rusalka is scrapped on opening night when tenor falls sick »