Have we all got Gershwin wrong?

On first hearing, this seemed nothing special – a Russian-Jewish pianist, Kirill Gerstein, tackling the two Gershwin concertos with the all-American St Louis orchestra. Worthy cultural diplomacy but nothing that immediately gripped the ear. It took a second spin to grasp the truly challenging aspects of this undertaking.

Gerstein takes the jazz band version of Rhapsody in Blue and bends the rhythms in such a way that they sound almost Jewish…. 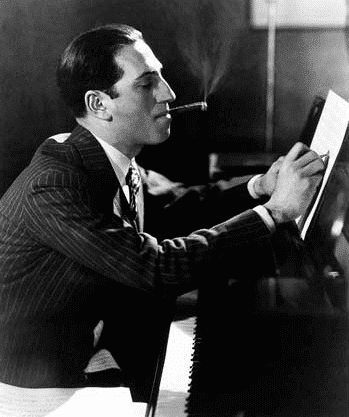