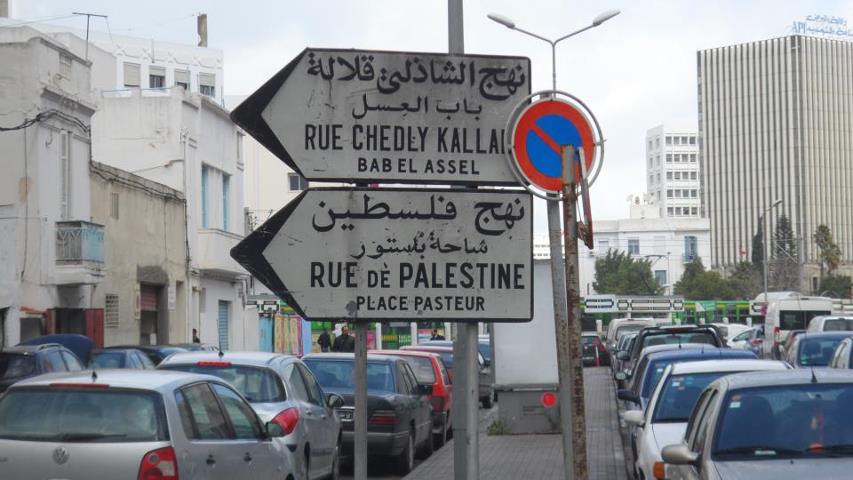 Aside from the Brahms violin concerto and Scriabin’s Poem of Ecstasy, it features a new work by Barenboim’s assistant, the British conductor David Robert Coleman, for soprano and orchestra. The title of the work is Looking for Palestine.

The BBC has strict rules for observing balance in the coverage of international conflicts.

Since the BBC Proms contains no work by an Israeli composer, or anything marking the 70th anniversary of the State of Israel, the Barenboim search for Palestine appears to be in contravention of the BBC Charter.

I feel sure there will be complaints.

« Sponsor walks out on ECHO awards

When a quartet violinist goes flat »