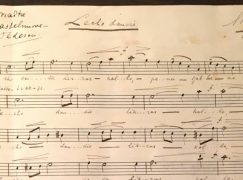 An Auschwitz composer rises from ashes

A Passover event from Diana Castelnuovo-Tedesco:

Tomorrow I will hand-deliver two manuscripts by the Dutch composer Sim Gokkes to the Netherlands Music Institute in The Hague. We found these manuscripts a few years ago in some archives my grandfather had left in Italy when he emigrated to the US.

In 1936, Gokkes asked Mario to write a Lecha Dodi for the Portuguese Synagogue of Amsterdam, where Gokkes was choirmaster. He wrote: “I will be very happy if you can dedicate some time to be able to help me. It’s very necessary that important Jewish composers give their attention to this art.” 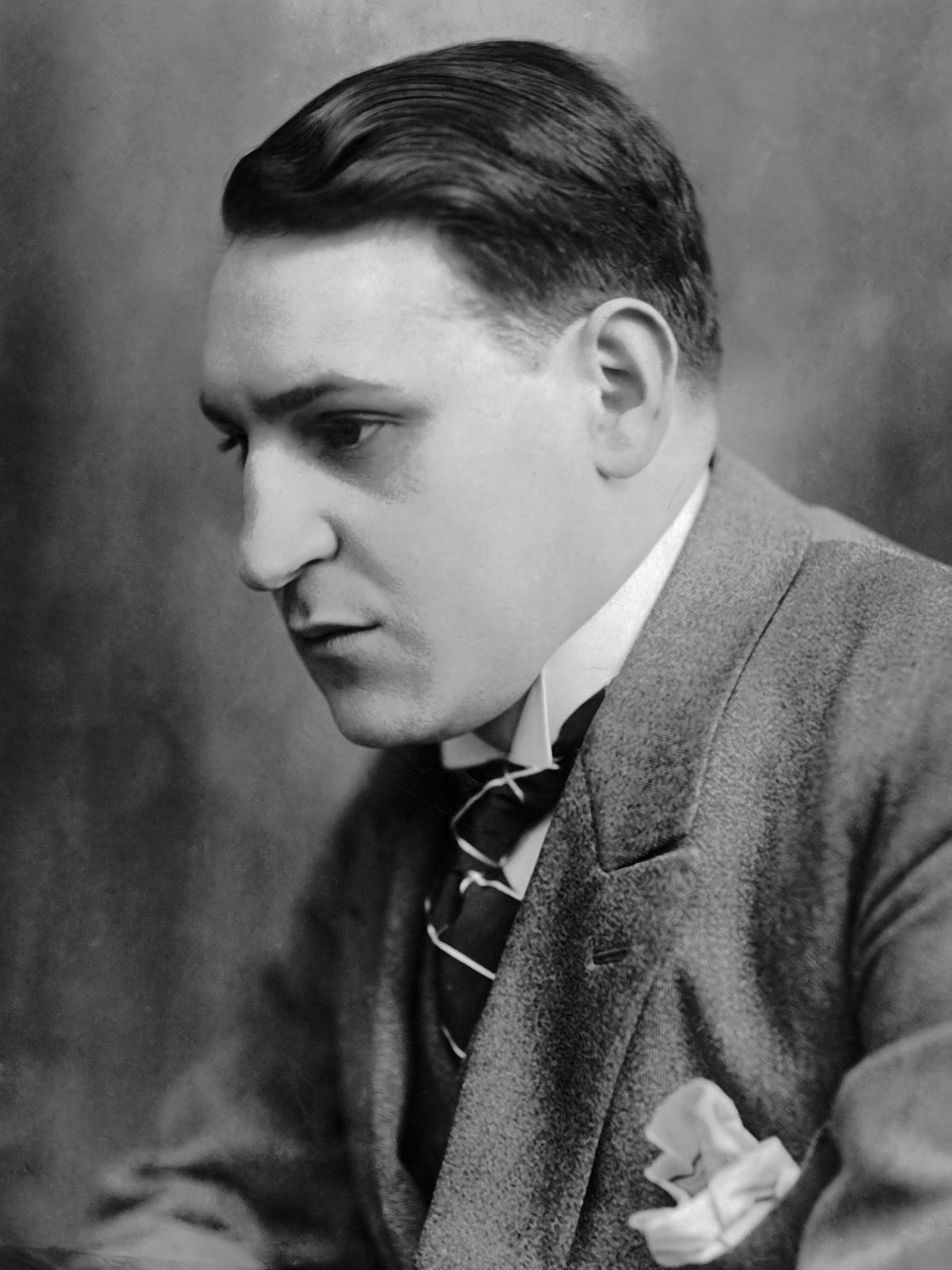 Gokkes sent Mario several of his own compositions as a guideline. This was Mario’s first work for synagogue, and he went to it with his usual enthusiasm. As far as I know Mario’s Lecha Dodi was performed at the Synagogue in 1936.

A few years later, Gokkes and his family perished at Auschwitz. Much of this composer’s music has been lost. It brings me great joy and emotion to be able to return these manuscripts to the composer’s archive where, I hope, they will begin a new life.