A Pittsburgh violinist gets the call from Cleveland

Violinist Zhan Shu has won a vacancy in the Cleveland Orchestra. 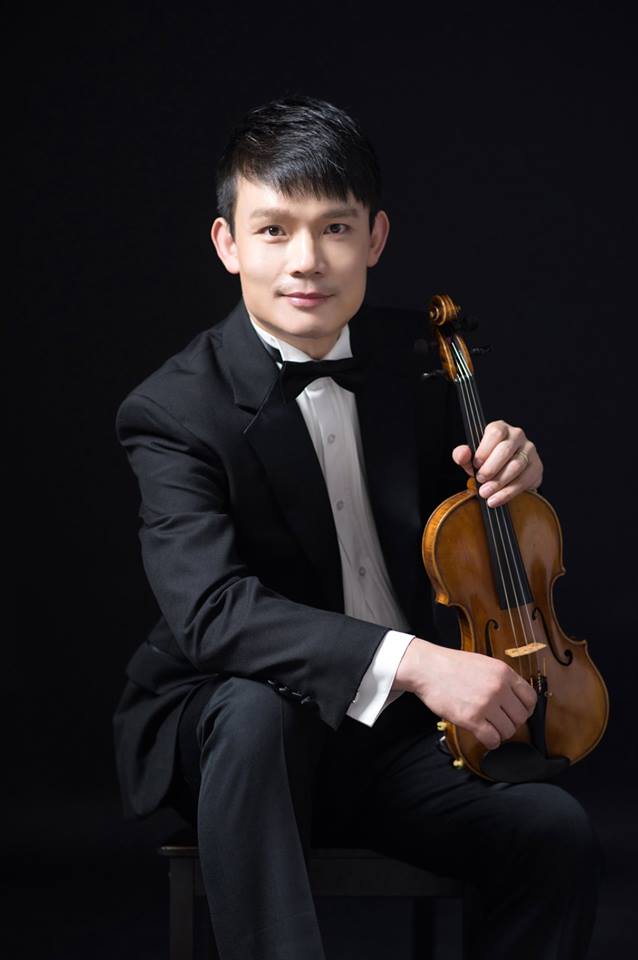