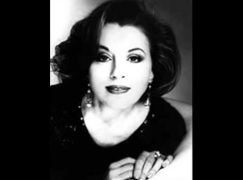 The Met’s stalwart mezzo has died, at 75

The death has been announced of Ariel Bybee, a mezzo-soprano who sang 460 performances at the Metropolitan Opera, appearing there every season from 1977 to 1995. Ariel died on Tuesday after a long illness.

A devout Mormon who graduated in Salt Lake City, she was spotted by Maurice Abravanel and recruited by Kurt Herbert Adler for the San Francisco Opera. She made her Met debut in 1977 jumping in at the last minute for Teresa Stratas in Weill’s Mahagonny. 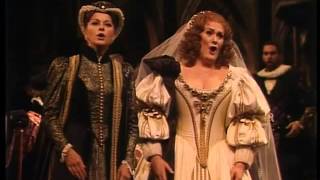 She was an outstanding Carmen (though not at the Met) and a dazzling Hansel, always a friendly, generous colleague.

In retirement, she taught at the University of Nebraska. She as married to an English professor, James Ford.

« A maestro’s grave is shamefully neglected