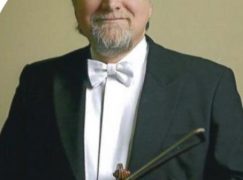 Friends are lamenting the death of Axel Wilczok, concertmaster of the Staatskapelle Berlin since 1984 and a guiding influence of the West-Eastern Diwan Orchestra.

He had been suffering from an aggressive illness. 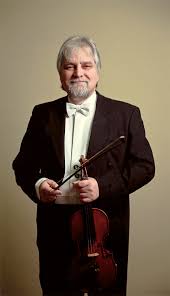