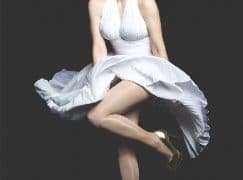 Marilyn opera makes it to Vienna

Gavin Bryars’ chamber opera Marilyn Forever opens next month in a Volksoper production at the casino on Schwarzenbergplatz.

It’s a European premiere. (Anyone seen it before? Previous showings have been in Canada and Australia.) 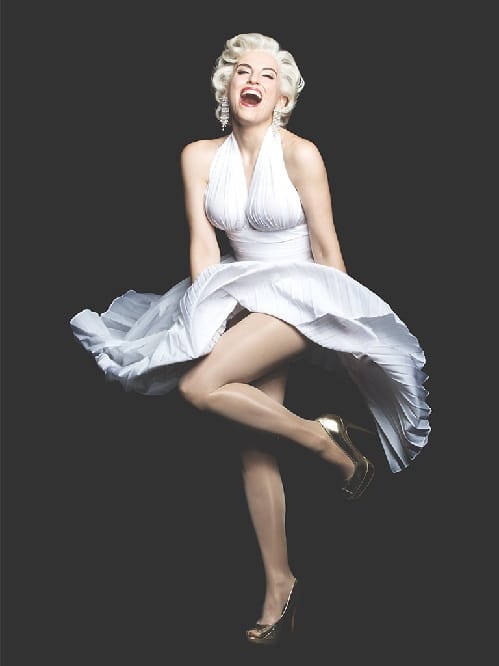