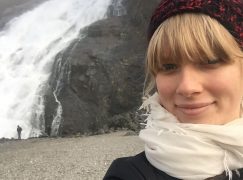 Luanne Homzy, a gifted musician who was concertmaster at Colburn as a student, says she has been bullied by AFM Local 47 in a case of mistaken identity. The fight has cost Luanne $15,000. 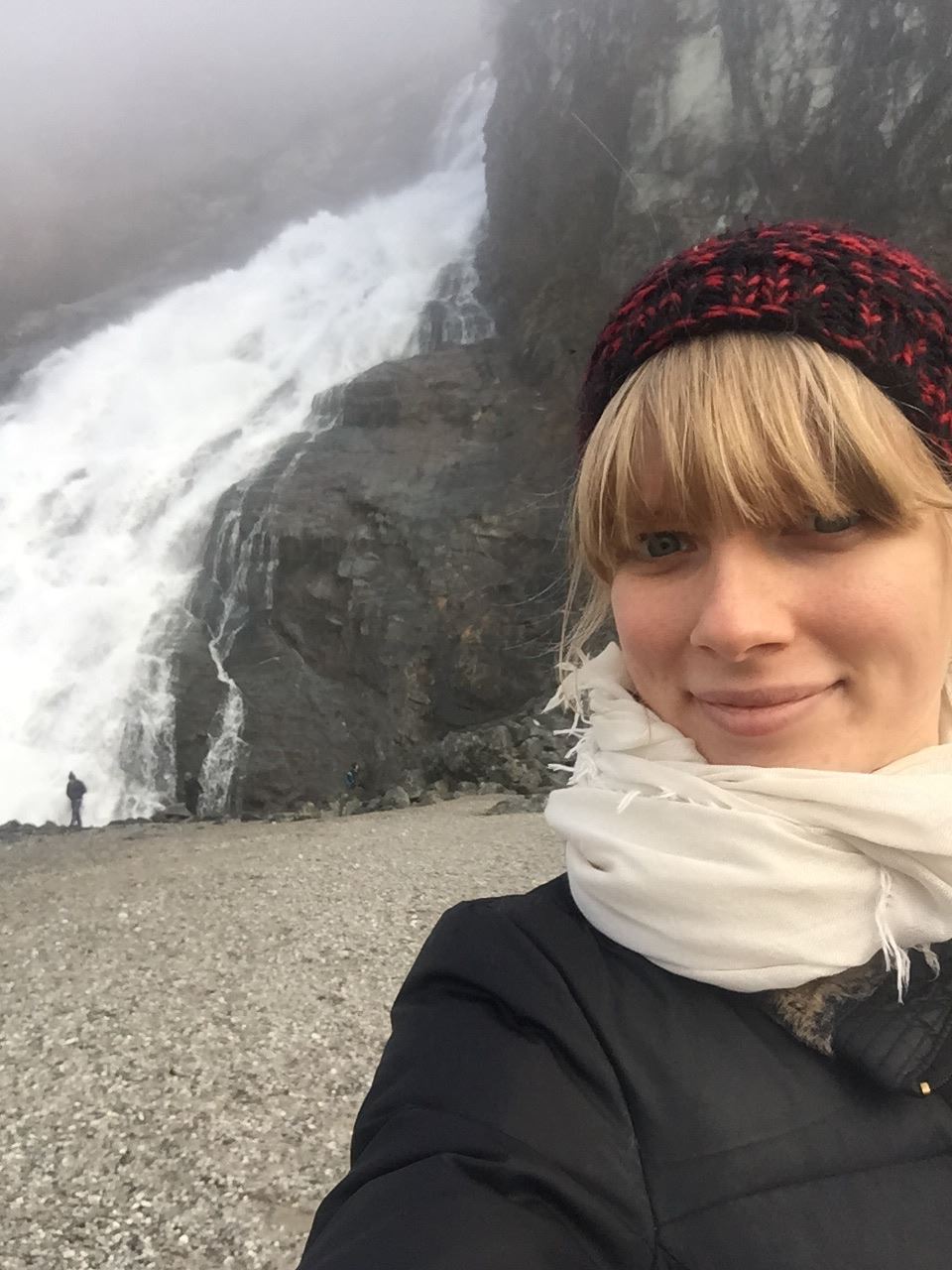 In August of 2016, I found out through back channels that I was being accused by AFM Local 47 for taking part in a non union recording session at which I was not present, yet one month later, I was formally charged by the AFM. Erick Cruz (whose back you will see in this video – not able to look at me) made the fraudulent claim that it was me in the photos he took of a musician walking on a street with a violin case.

During the time between the leaking of the list of accused musicians and officially charging me, Mr. Cruz was given information that I was in a different county at the time, yet he and his “colleagues” still went ahead with charging me. As soon as I received the official charge in September 2016, my attorney, who I had made aware of the situation when the information had been leaked to me in August 2016, replied with my phone location records and signed receipts from the day and time of the alleged session. However, as you will see in this video from late October 2016, Gordon Grayson (who was recently fired from the Local) still hadn’t removed my charge, more than 2 months after I had found out I was being falsely accused.

I have since spent over $15,000 defending myself against the slanderous claims made about me and distributed with intent by the Local, not to mention the harassment, intimidation, false promises, and threats that would follow. I was presented with an unlawful NDA by the local in exchange for a public apology and reimbursement of approximately 40% of my legal fees (which at the time totalled to about 10K), yet if I were to breach the agreement, I would owe the Local $10,000, and another $20,000 if I breached it a second time. I refused to sign such an agreement, so, tonight, I break my silence and I ask for your solidarity as I take a stand for what is right.

Keeping silent will only allow them to keep getting away with their behavior and abuse of power, and I do not wish upon anyone the mental, financial, and emotional misery they have intentionally inflicted upon me. The Union cannot continue to abuse its members when they should be looking out for them. Shame on you Local 47.

I am not alone, and there are numerous accounts of this kind of union thuggery. I’m collecting stories like mine for an upcoming news feature, so please feel free to reach out to me if you are (or someone you know is) interested in sharing their story — my wish is that this will bring awareness and ultimately put a stop to this kind of harassment.

(This is footage from my car’s dash cam, from October 2016 when I was accosted by union officials in the parking lot of Local 47, after going in for help with filling out music prep forms.)

A concert hall is named after Jesus Lopez Cobos »