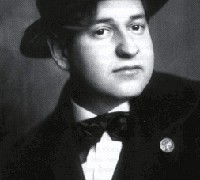 Reports from the Berlin Deutsche Oper production of Das Wunder der Heliane have been overwhelming. Erich Wolfgang Korngold’s long-neglected opera has proved itself a musical and dramatic masterpiece on stage.

Quarter of a century ago, when Decca was casting a recording for its Entartete Musik series, few major singers wanted to touch a role they would never sing again and some were positively afraid of its demands.

Now, I suspect they will be queuing up for a chance to perform in it.

Michael Haas, producer of the Entartete Musik series, has written an essay on the myths and realities of Korngold.

The themes that resonate throughout Korngold’s life are particularly relevant today as they represent the fight for the very purpose of music. Is it elite, or is it populist? Is it high art or easy entertainment? Is it merely an application, like the use of colour in cinema or is it l’art pour l’art – a thing of purity and a bridge between the listener and a higher state? Is music a cultural cornerstone of European civilisation or is it merely ‘disposable’? 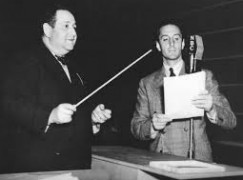 « What musicians earn in German orchestras