Clarinets and bassoons get testy over solos in Scheherezade

James Zimmermann, principal clarinet at the Nashville Symphony, takes issue – passionately – with a video from the London Philharmonic Orchestra on how to play Rimsky-Korsakov’s Scheherazade. 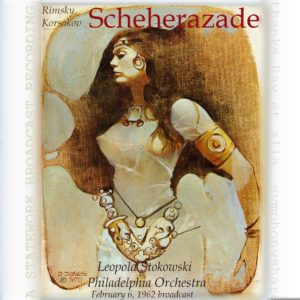