Christa Ludwig has no time for #MeToo

From a 90th birthday interview:

May I ask you about the “# MeToo debate”, Frau Ludwig?

CL: The ugly women would say, “Oh, please, me too!” That’s all such rubbish. That someone 40 years later makes an accusation against James Levine and he is now no longer allowed to conduct, that’s a witch hunt. You know, the casting couch is as old as the theatre. Every young woman has experienced this. In the past one used to say: “Go on, let it be!” In the film world, too, there were women who wanted roles. 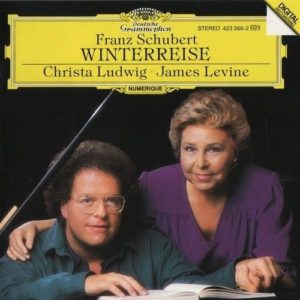