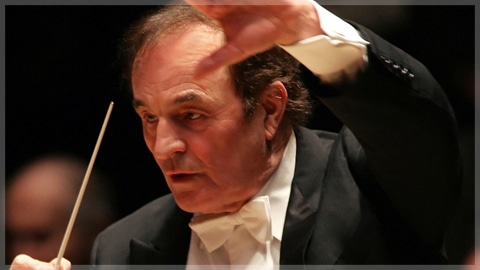 « Is there an anti-American bias at the Met?

Toronto Symphony ex-boss is divorced without a pay-off »