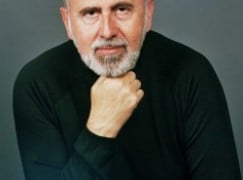 A concert hall is named after Jesus Lopez Cobos

Message from a principal player in the Orquesta Sinfónica de Castilla y León: 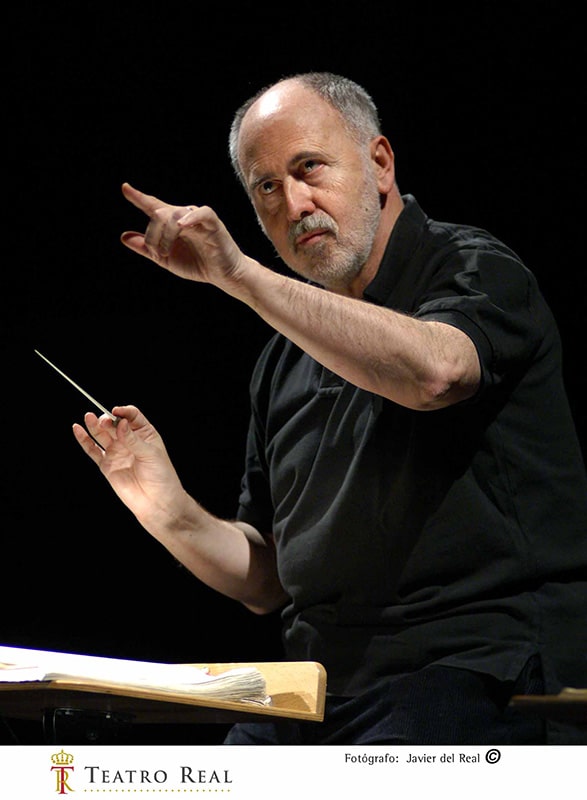 Right after Maestro Jesus Lopez Cobos passed, I made 2 suggestions to our general manager.

One was that we should invite Maestro’s youngest son, Francois Lopez Ferrer, a talented young conductor who is Asst. in Santiago, Chile & giving excellent performances at big competitions, to conduct us as part of his father’s legacy. I’ve been told he’s coming next season!

The second was an idea I saw mentioned in a FB discussion which I knew had to be elevated to the powers that be. The proposal was that our concert hall be re-named for Jesus Lopez Cobos. Never in a million years did I think it would happen this fast! It was announced today!

British Council responds to being shut down in Russia »