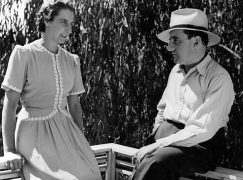 When George Szell and John Barbirolli chased the same wife 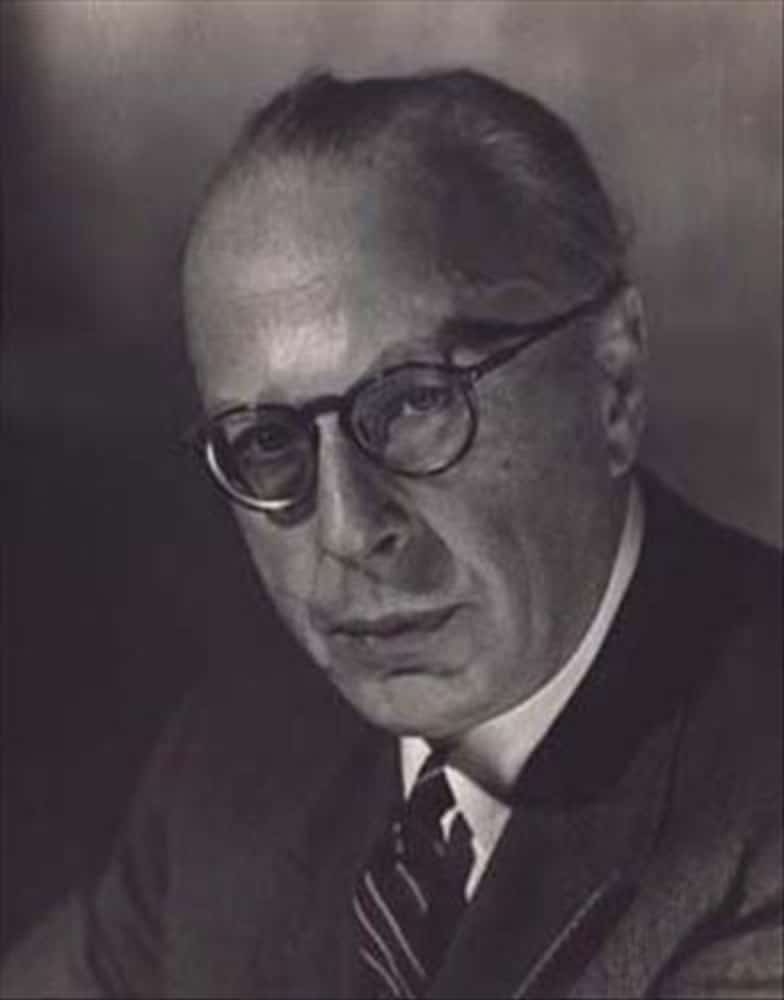 But early on, she reveals, while Szell was conducting the Scottish Orchestra in Glasgow from 1936 to 1938, he came into a heated collision with John Barbirolli, who was soon to become conductor of the New York Philharmonic.

Szell, turning 40 and still unmarried, had his head turned by the Scottish Orchestra’s principal oboe, a young Englishwoman called Evelyn Rothwell. Szell wrote a romantic piece for oboe and piano for them to play together and took her out to the most expensive restaurants. ‘He asked me to marry him and gave me an ultimatum,’ said Evelyn, who was 25. ‘If I didn’t accept his proposal within three months he was going to marry someone else.’

Unknown to Szell, however, Evelyn was involved with his predecessor, John Barbirolli, who was waiting for his divorce to come through. When JB came back to Glasgow and found Szell’s little romance on her music stand, he threw a tantrum and ripped the score to shreds. JB went on to marry Evelyn, while Szell laid siege to a married woman in Prague, enticing her away from her husband.

I knew Evelyn late in life and never suspected her of having been any kind of femme fatale.

The wildest violin recital of our times »