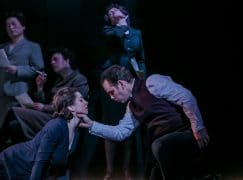 Two philosophers make war, not love, in an opera 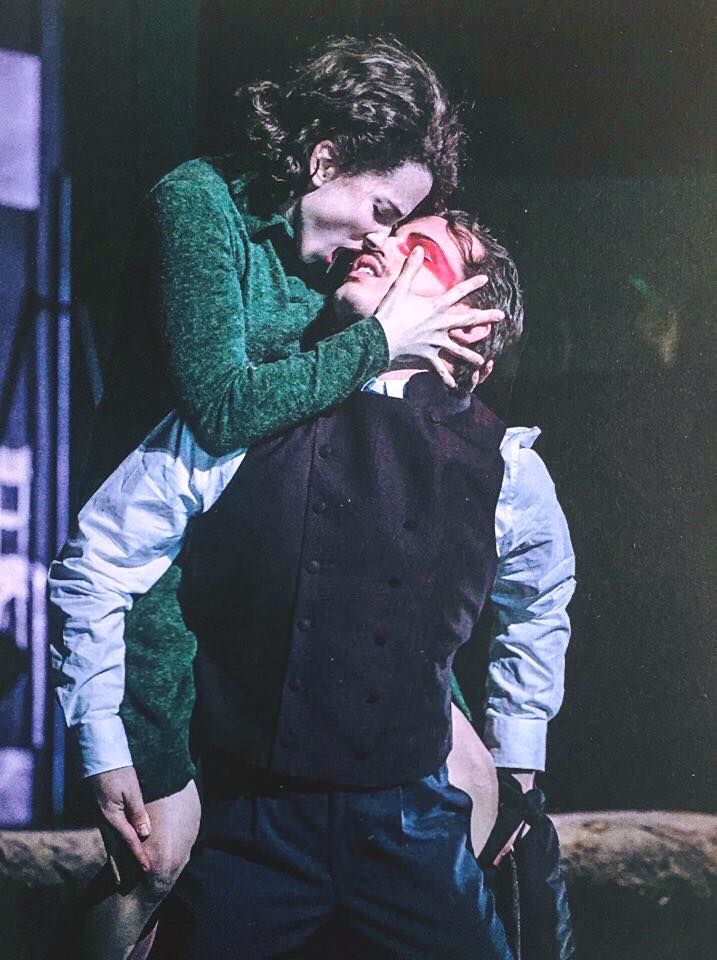 Ever heard a conductor sing? »