The Paris home of Pierre Henry, who died last July, is scheduled for imminent demilotion.

Henry was the father of musique concrète. He lived at 32 rue de Toul, in the 12th arrondissement, from 1971 and described it as ‘a temple of electro-acoustic music.’

Admirers have raised a petition to the Culture Minister to keep the wreckers out. 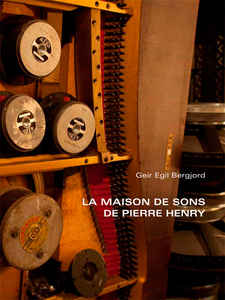