The Met fast-forwards a concertmaster

Having brought forward Yannick’s start date as music director by a full year, the Met has now confirmed Benjamin Bowman as joint concertmaster, half a year before the end of his probationary term. 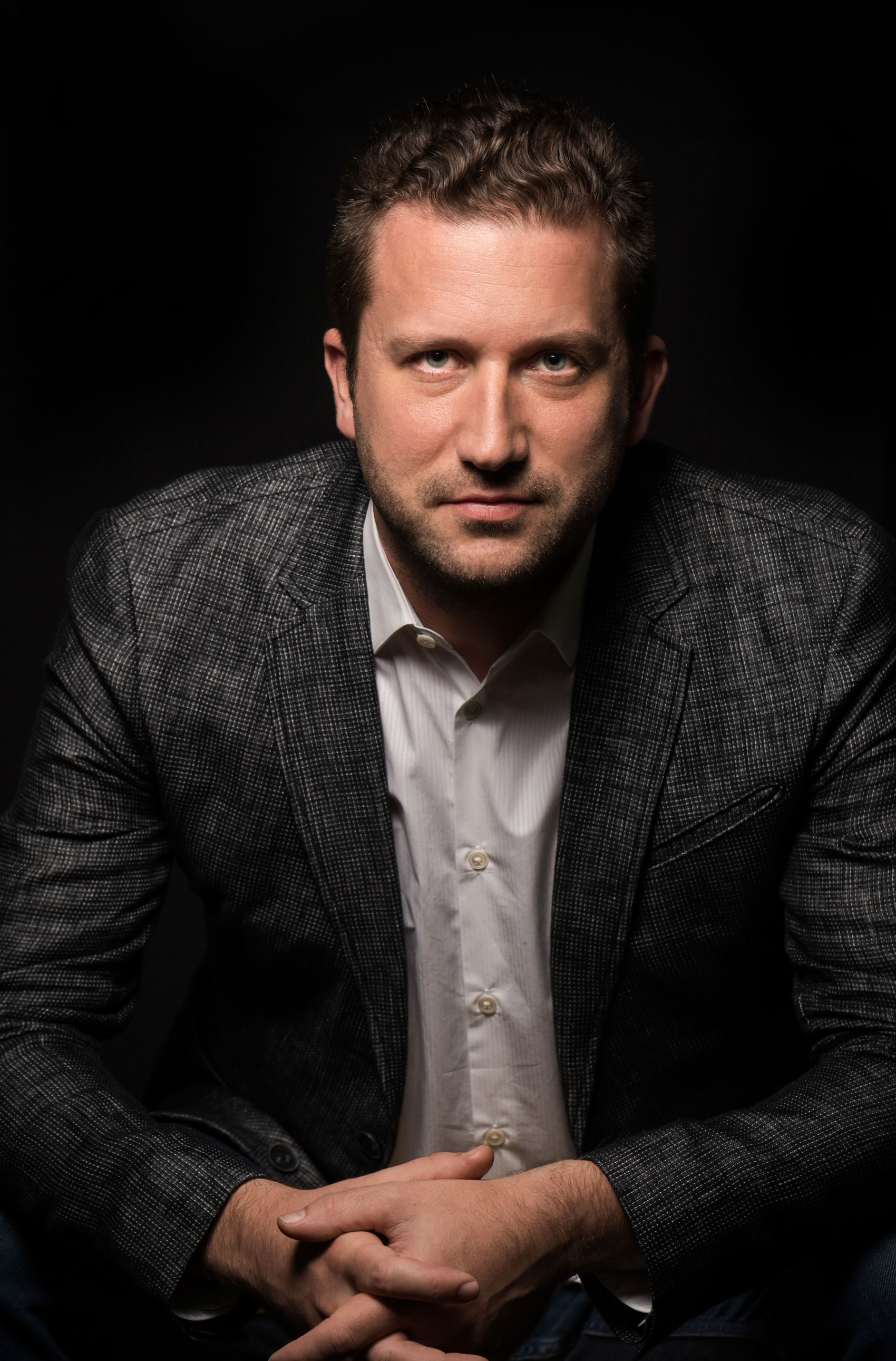 press release: New York, NY (February 26, 2018) – Benjamin Bowman has been appointed to one of the two concertmaster positions at The Metropolitan Opera by incoming Music Director Yannick Nézet-Séguin, it was announced today. After a one-year contract this season, the 38 year old American-Canadian violinist officially begins his duties next fall with the start of the 2018/19 season. Bowman joins David Chan, who has been Met Orchestra Concertmaster since the 2000/01 season. Unlike most American symphony orchestras with one concertmaster, the Met has two concertmaster positions because of the heavier performance schedule of seven operas a week.
“I’m very happy about Ben’s appointment,” said Nézet-Séguin. “He has proven himself to be an accomplished and inspiring leader and has won the admiration and respect of his fellow orchestra members as well as mine.”