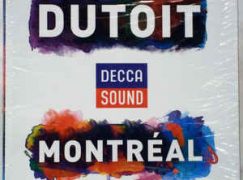 How Montreal let itself be branded by Charles Dutoit

Robert Everett-Green has written a thoughtful piece in the Globe and Mail on how the Montreal Symphony allowed itself to be subjugated to the image of its former music director.

Back in 2002, when Charles Dutoit resigned after complaints of bullying by several players, the organisation and its backers rallied behind the former conductor because he was seen as its lifebelt. He continues:

The MSO built a high pedestal for Mr. Dutoit, and was understandably flummoxed when he jumped off. It faced a gaping hole where its global branding had been focused. It had to reprint its brochure for the forthcoming season, which had an image of Mr. Dutoit on every page. Tellingly, there were no photos of the orchestra.

That could have been the moment for MSO management to recognize the risks of making a man your brand. But it did much the same thing with Mr. Dutoit’s successor, Kent Nagano, hailing him as the next architect of the orchestra’s greatness.

As shown by the Dutoit case, and by that of James Levine at the Metropolitan Opera, selling your leader as an indispensable wizard makes it hard to control him if he steps out of line. 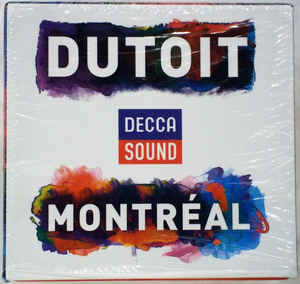 That really needed to be said.

« Who’s the soprano that opened the Winter Olympics?

Just one Brit in Glyndebourne’s 23 semifinalists »