When Reinhardt went to Hollywood in 1935 he cast around for someone to catch the eye in A Midsummer Night’s Dream and finally remembered a Danish dancer he had worked with in Berlin.

Nini Theilade was cast as Hermia, a Faerie.

In a cast the included Mickey Rooney and Olivia de Havilland, she stood out for gracious movement, eroticism and exotic good looks.

Raised in the Dutch East Indies, she appeared in two more films before joining the Ballets Russes de Monte Carlo in 1938 under the choreographer Leonide Massine.

She spent the war years in Brazil, raising two children, and returned to Denmark in the 1950s as a choreographer, dancer and sought-after teacher at her own academy on the island of Fünen.

Nini died on February 13 at a magnificent age. 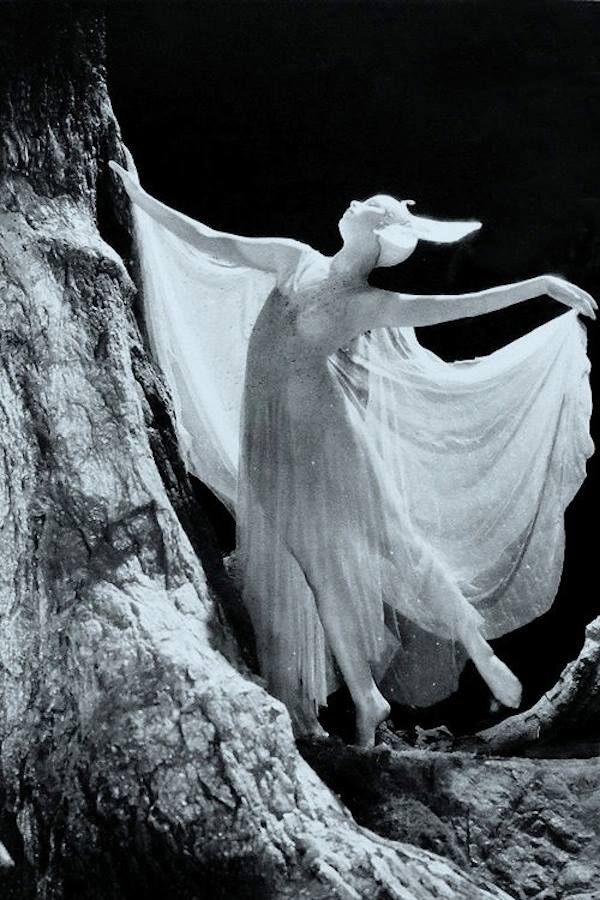