Slipped Disc reported three months ago that a well-known flute professor had been let go by the University of Cincinnati after allegations of misconduct with students.

He has been named today by local media after the University confirmed it had investigated claims by up to nine individuals and had allowed him quietly to retire in December.

Bradley Garner, 61, denied the accusations, some dating back to the 1990s. 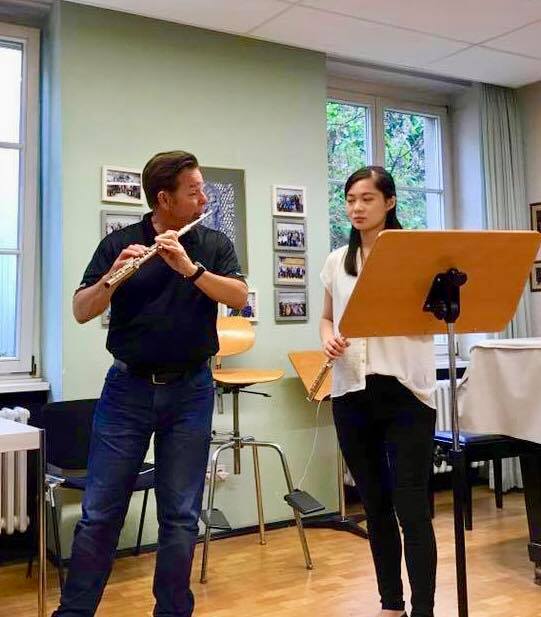 Among the accusations cited by cincinnati.com, a former UC professor also told investigators he witnessed Garner’s sexual misconduct with students, including videos of Garner having sexual relations with two students…. Garner set up a hidden camera and secretly filmed himself having sexual relations with students, former CCM adjunct professor Randy Bowman told investigators. Bowman said Garner showed him two of the videos.

Garner, a well-known virtuoso, is reported to be on the teaching staff at Queens College, NY, and at Juilliard’s pre-college division. He confirms that information on his Facebook page. 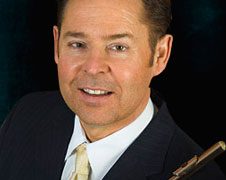 The issue of sexual harrassment is of intense concern in Cincinnati, which is the home town of the deposed Met conductor, James Levine.