A lost Donizetti opera comes up for air

About 30 years ago I broke the story in the Sunday Times of a major find in the Covent Garden basement – an opera by Donizetti called Elisabetta.

There was much fuss, huffing and puffing, and a promise to stage the piece as soon as possible.

It finally got a concert performance in 1998, followed by a recording, and that was the end of the matter.

Today, the Observer reports the discovery of another Donizetti masterpiece, lost for 180 years, the Angel of Nisida. 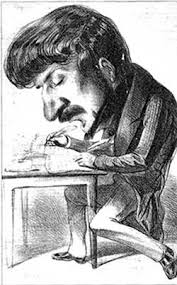