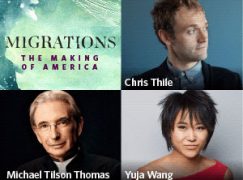 The hall unfurled its 2018-19 season today with Yuja as one of four key components.

That’s quite some rise for a pianist who would not spring to mind as first choice for any single concerto. 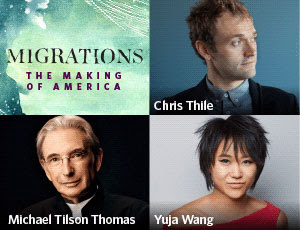