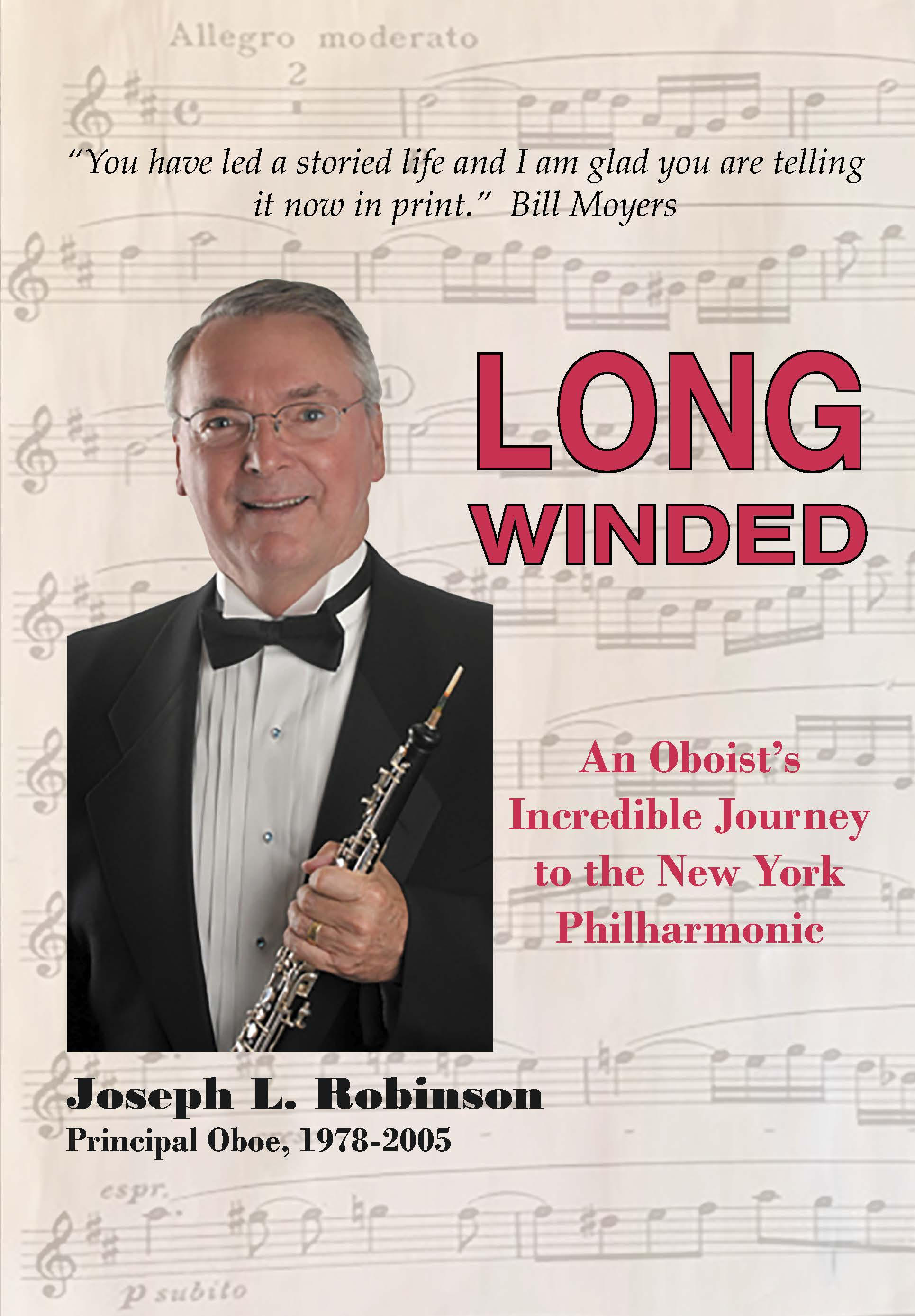 What do you call an oboist’s autobiography?

Newly available in paperback from Joshua Tree Publishing in Chicago.

Just in: Radio France chief is condemned to jail – but keeps his job »