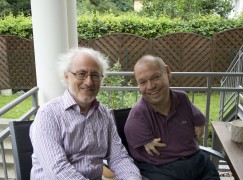 After an eight-year retirement, Tommy is back in studio.

That ought to put a smile on everyone’s face.

Press release just in from Sony:

When bass-baritone Thomas Quasthoff announced his retirement from public performance as a Lieder singer in 2012, he left a hole in both the jazz and the classical worlds, which until today has not been filled. But the three-time Grammy Award-winning artist was sure that the time was right because he had no other choice.  “It  is no secret  that extreme feelings make you speechless. After the death of my brother, my voice literally left me and I felt that I could no longer fulfill the expectations I had of myself and my artistry. That’s why I gave up my career as a classical singer. Luckily, my voice came slowly back to me, and today I stand here as a very happy person and  I dedicate this new album to my brother Michael.”

Sony Classical is proud to be able to join Thomas Quasthoff on his return to the recording studio. The first album, due for release in May 2018, will be a diverse programme of jazz classics with the celebrated NDR Bigband – The Hamburg Radio Jazz Orchestra and his trio partners Frank Chastenier, Dieter Ilg and Wolfgang Haffner. 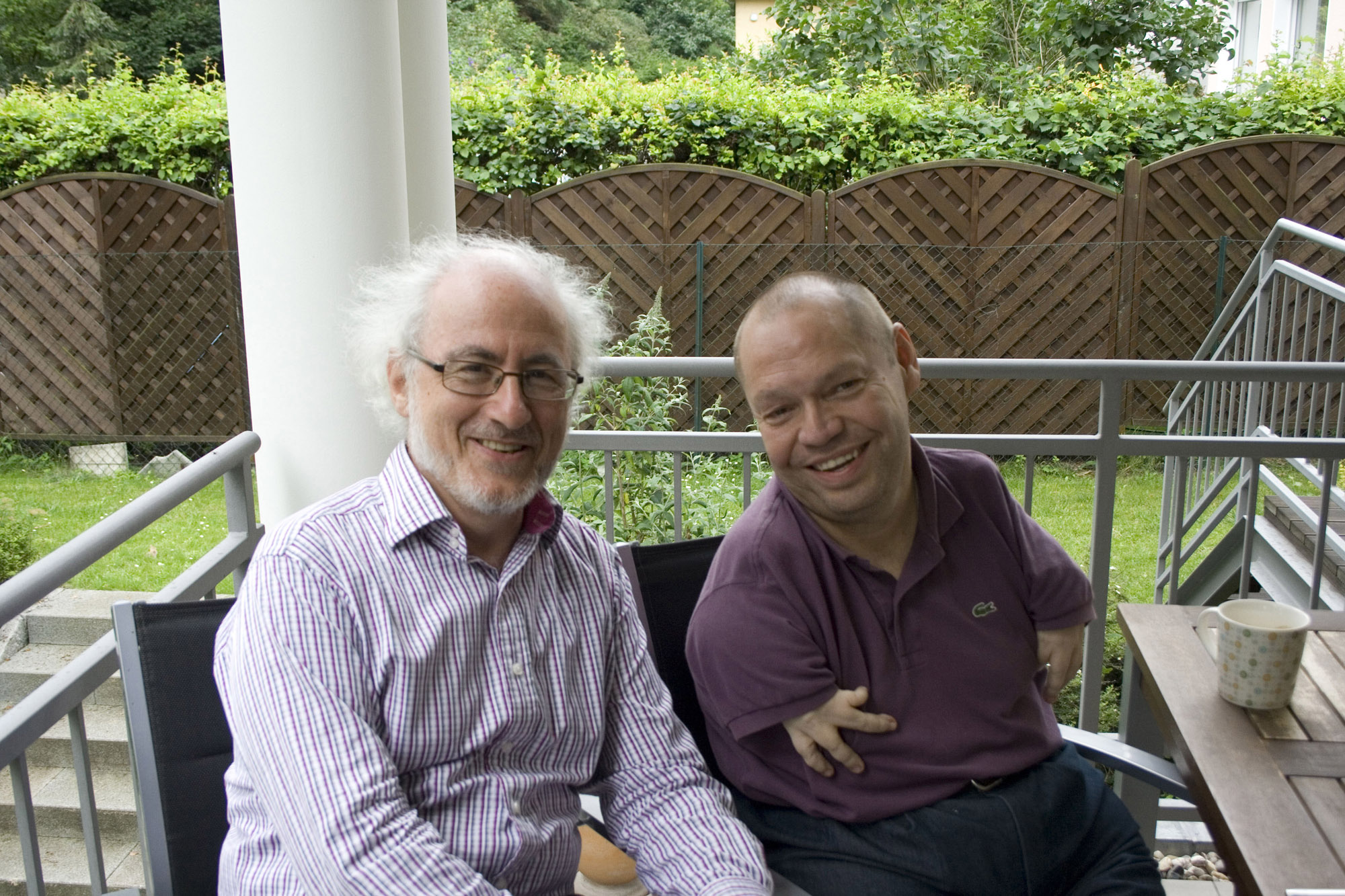 American Songbook interpreter has died at 84 »