Two London orchestras in search of an identity

The London Philharmonic and the Philharmonia have staged simultaneous season launches.

The Philharmonia defines itself as follows:

The Philharmonia Orchestra and Principal Conductor & Artistic Advisor Esa-Pekka Salonen announce their new season in London with a programme that cements the Philharmonia’s position as a symphony orchestra for the 21st century. Through its combination of visiting artists, breadth of repertoire, Virtual Reality experiences and new concert presentation formats, the Orchestra aims to create thrilling musical experiences for the widest possible audience.

Esa-Pekka Salonen said: “We at the Philharmonia have a lively response for anyone who thinks that an orchestra is no longer a vital cultural force. I am looking forward to our new surround-sound Virtual Reality presentations, our Music of Today series, and our programme of music from Weimar Berlin, which will carry into the next season.” 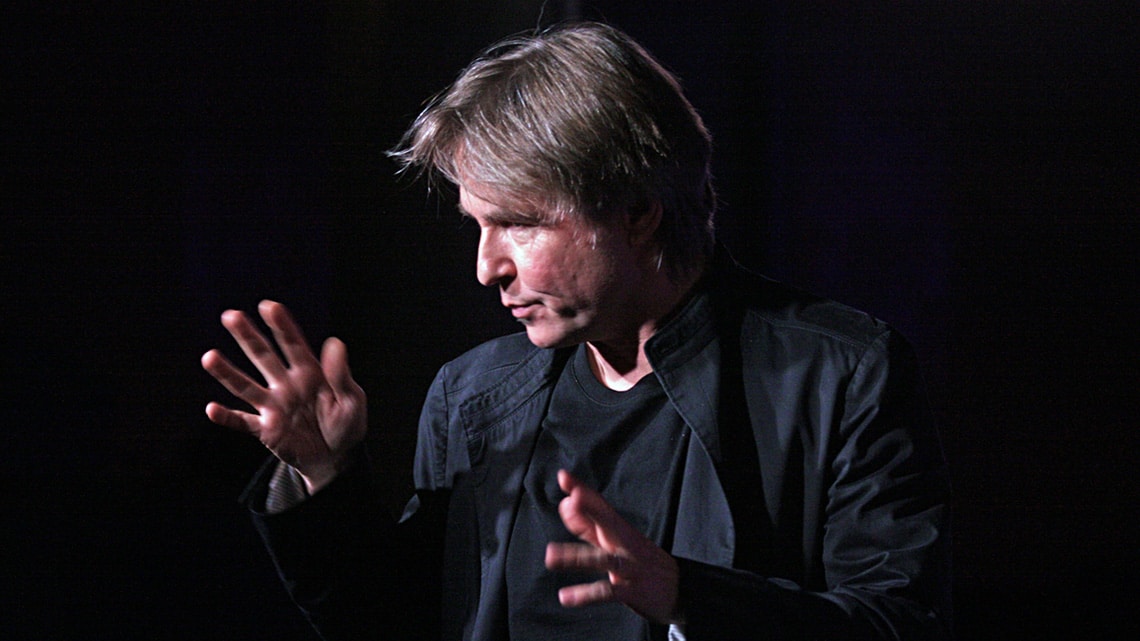 The London Philharmonic Orchestra today announced its season at Southbank Centre’s Royal Festival Hall for 2018/19, confirming its reputation for adventurous programming with rarities and world premieres alongside the great works of orchestral music that together celebrate LPO’s power in inspiring its audiences.

The celebrated partnership between Vladimir Jurowski, Principal Conductor and Artistic Advisor, and LPO continues with 12 Royal Festival Hall concerts in 2018/19 season, including Wagner’s Die Walküre; Stravinsky’s The Rake’s Progress; Bruckner symphonies in his continuing cycle; Haydn’s The Seasons; a Mozart and Mahler concert with Mitsuko Uchida, Dame Sarah Connolly and Stuart Skelton; a major Armistice centenary event including a world premiere of a specially-commissioned work by former Composer in Residence Magnus Lindberg; a programme featuring music by Czech composers who died in the Holocaust for which he is joined by the Borodin Quartet, and a fiftieth anniversary performance of Berio’s Sinfonia with The Swingles, who sang in its historic first performance in 1968.

At a time when the nature of what it is to be British dominates the national debate, LPO is presenting a major celebration of the music of Britain in Isle of Noises across the whole of 2019: three centuries of British music from the first great English opera, Purcell’s Dido and Aeneas, to a world premiere by one of the leading British voices of today, Helen Grime. The season also takes in three major Elgar works as well as music by Bax, Walton and a rare outing for music by Alice Mary Smith (born London 1839), the first British woman to write a symphony.

Death of an eminent Italian mezzo and teacher, 92 »