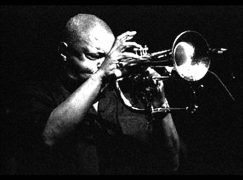 The great trumpet has died

The phenomenal Hugh Masakela has died of prostate cancer, aged 78.

A towering infuence in South African music, Hugh was given his first trumpet as a child by Archbishop Trevor Huddleston and soon added flugelhorn, trombone and cornet to his instrument pack. 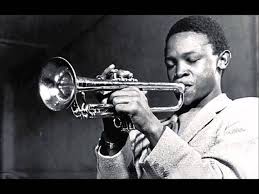 He studied at the Guildhall in London and was helped by Yehudi Menuhin and Johnny Dankworth. He wrote his own songs and sang them, too.

In the US, he was taken under wing by Harry Belafonte and toured with Paul Simon.

He was briefly married to the singer Miriam Makeba.

« Radio France chief may yet get the sack

Low pay for conducting a US college orchestra »