Anastassiya Dranchuk has lived in Germany for 17 years. She has played for Chancellor Angela Merkel on state occasions. 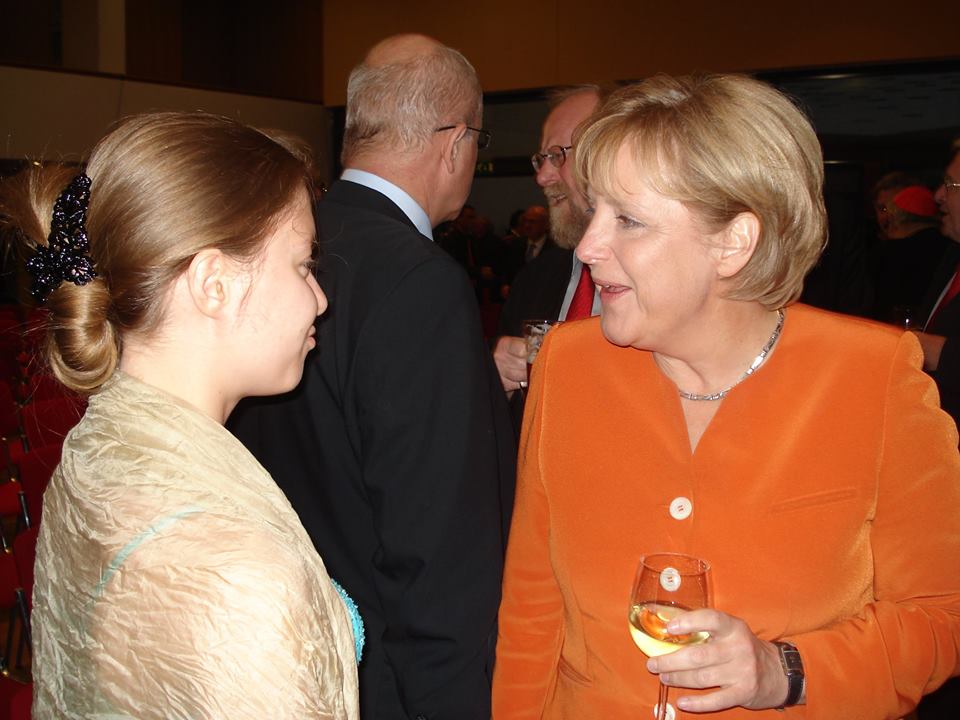 But Anastassiya, 29, failed to get a college diploma and is now being threatened with deportation within days to Kazakhstan, where she was born but has nobody left.

She is appealing to Chancellor Merkel to intervene.

The broadcaster Deutsche Welle thinks this is a misapplication of the rules.