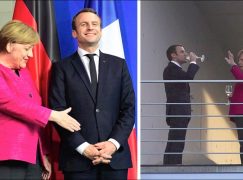 The two most avid concertgoers among world leaders, Angela Merkel and Emanuel Macron, came together at the Philharmonie in Paris on Friday night to inaugurate the centennial year for Claude Debussy, who died within earshot of German gunfire in March 1918.

Daniel Barenboim opened the ceremonies with a performance of the Préludes.

The Debussy year is the French president’s pet project. It is being curated by an Express music journalist, Bertrand Dermoncourt, and will involve the creation of a new festival at Debussy’s birthplace, Saint-Germain-en-Laye. 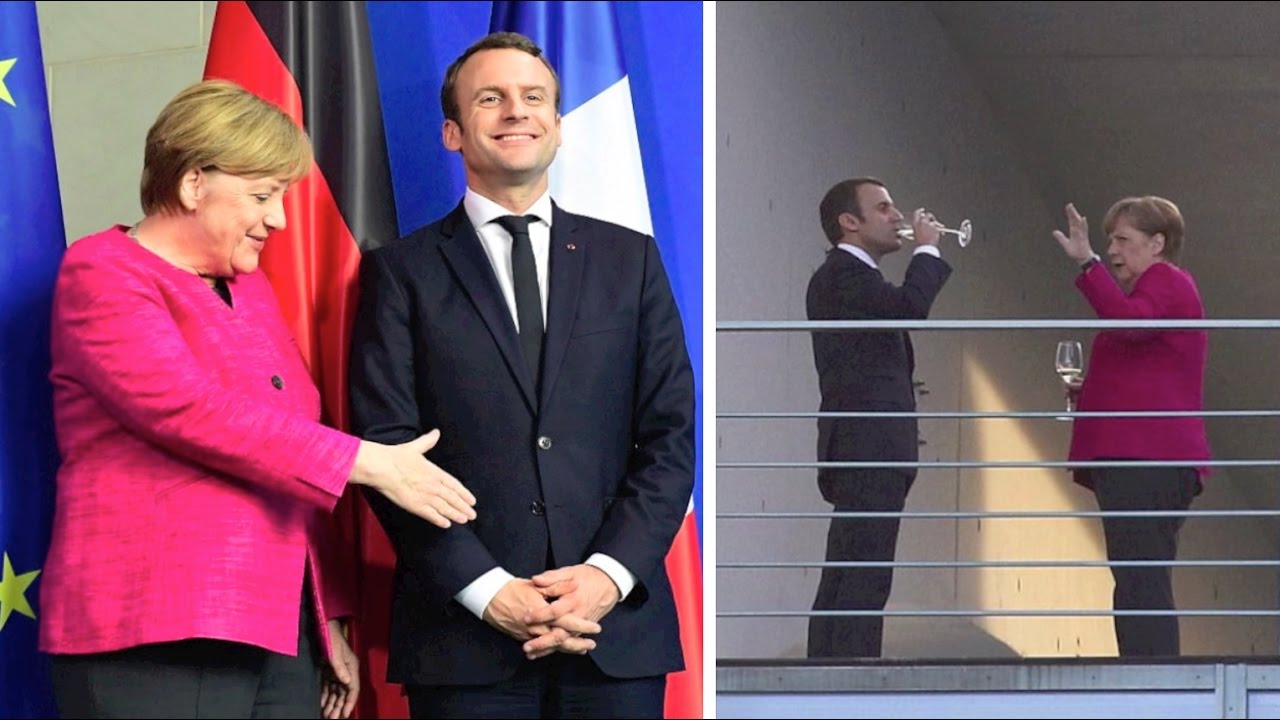