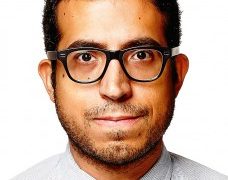 Here’s how his short-term predecessor, Danielle Mattoon, introduced him three years ago: 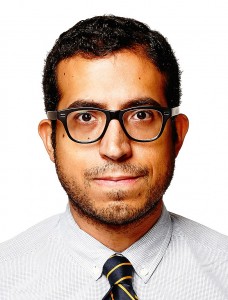 ‘I’m delighted to announce that Gilbert Cruz will be our new Television Editor. Gilbert comes from New York Magazine, where he has been running Vulture, the culture machine that has kept me and every other arts editor in America in a constant state of ‘Why-didn’t-I-think-of-that?’ dismay. He is fluent in all aspects of pop culture, but especially film and — most relevant here — the sprawling universe of television, which he oversaw and brought to order at Vulture.

‘Before New York he was at Time, where he launched and edited Time.com’s entertainment vertical and developed Populist, an ASME-winning iPad app. He also did a stint as education reporter and ran the magazine’s Briefing section.’

« He conducted Radetzky March. The orchestra played another tune…