London is seriously jinxed by the Scottish play

If you think the Met had problems with Tosca, stand by for broken legs in Macbeth.

Both the National Theatre and the Royal Shakespeare Company have new productions of the Shakespeare play opening one week after the other in March.

Before March is out, the Royal Opera will revive its Phyllida Lloyd production of Verdi’s opera.

Too many big Macs for one month to bear? 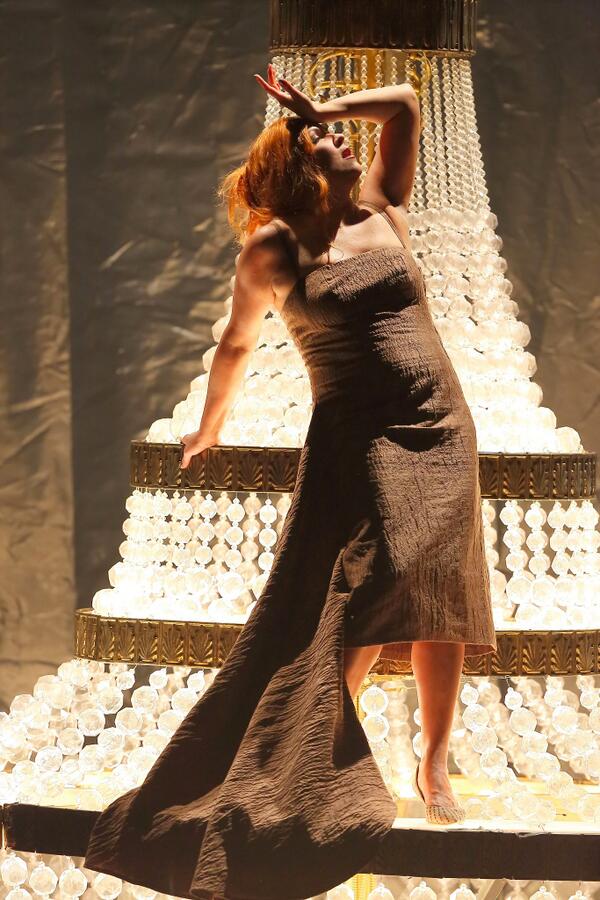