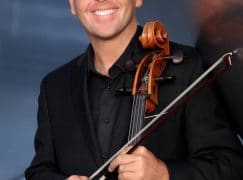 Robert deMaine, principal cello of the Los Angeles Philharmonic, was down to play the difficult modernist concerto by Bernd Alois Zimmerman on Friday night, with Susana Mälkki conducting.

On Tuesday, he pulled out ‘for undisclosed personal reasons’. 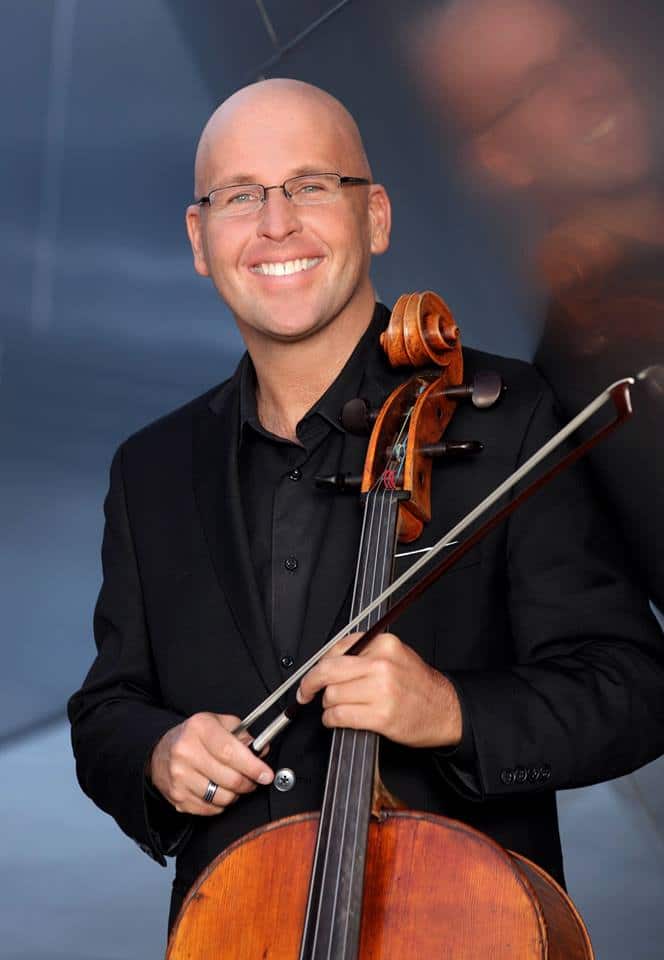 The only other cellists who know this piece – reportedly, just three of them – are all in Europe and unable to reach the West Coast in time.

Mark Swed writes: Only knowing Zimmermann’s concerto from recordings, I can’t say that the cellists were able to achieve the last word in interpretive nuance under such unreasonable conditions. But I can say that not only were all three utterly convincing, the addition of a third pas-de-trois element to the performance turned out to be a terrific theatrical idea. Moreover, the sense of camaraderie among the players, the orchestra, the dancers and Mälkki added an unexpected endearing aspect that is otherwise disturbingly lacking in Zimmermann’s music.

Rock nostalgia: The Smiths reunite for an evening of chamber music »