Houston Symphony, we have upgrade

The Houston Symphony has appointed as CEO a man who has mostly been involved with the artistic side.

John Mangum, 42, held the artistic planning brief at the NY Phil from 2009 to 2011 and at the San Francisco Symphony until 2014. Since then he has been president of the Philharmonic Society of Orange County.

Houston, where he succeeds Mark Hanson as CEO, is a serious upgrade. 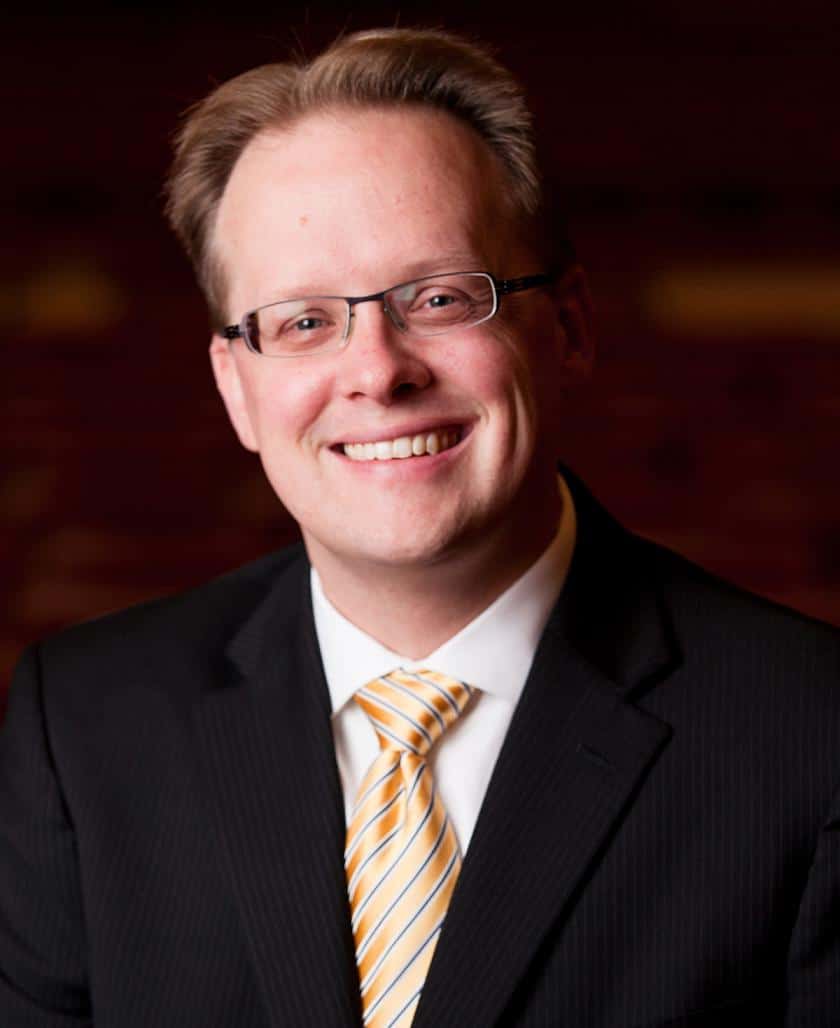