Here’s what happens when critics fail

We find ourselves up to our eyeballs in trash.

Ben Yagoda has written a fine assessment of what happens when critics try to please.

I had exactly the same response when reading the recent Booker winner, Lincoln in the Bardo.

And check back here. 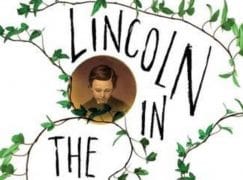