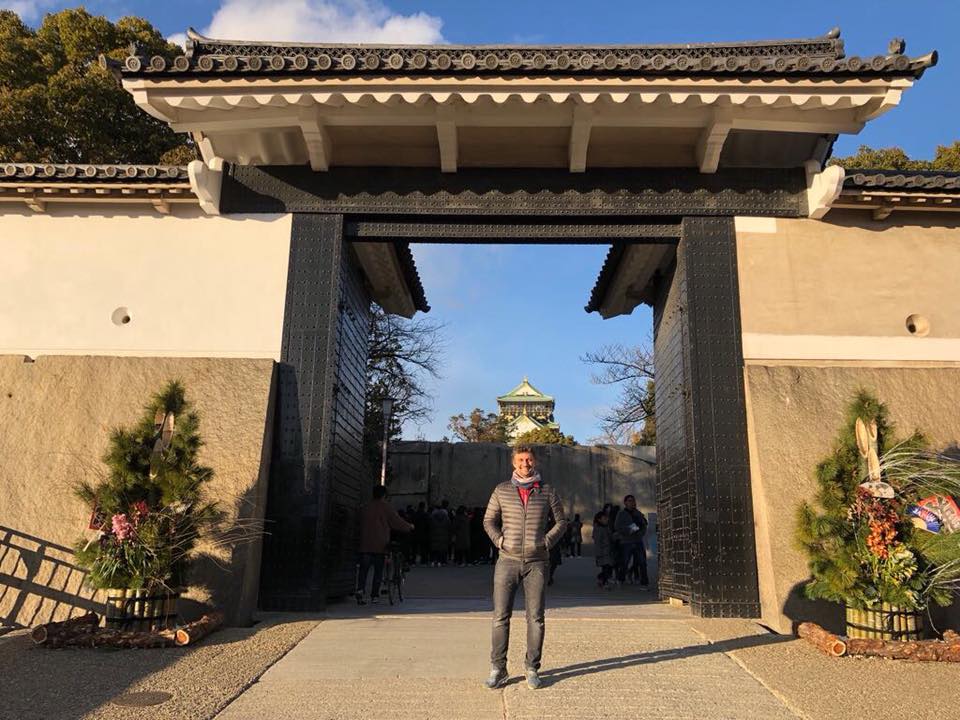 Days after cancelling a New Year’s Eve gala in Moscow, the tenor has popped up today in Osaka, wishing everyone a happy new year.

He is due to sing three concerts in Osaka and Tokyo, followed by a Schubert schöne Müllerin on the 15th in Santa Monica and a Carnegie Hall recital on the 20th.

His next opera is Andrea Chenier in Barcelona in March.