Death of an international tenor, 70

The Philippine tenor Otoniel Gonzaga, who trained at Curtis and performed on most of the world’s great stages, has died at the age of 70, the Vienna Volksoper reports.

He based his career in Germany, where he was a member of the Frankfurt ensemble, but was often called as cover  for Placido Domingo in Otello and for other major roles in his own right. 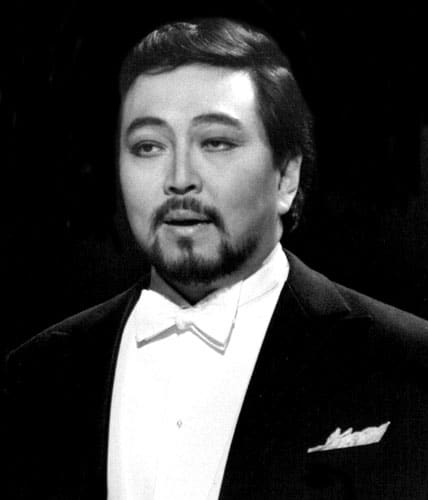