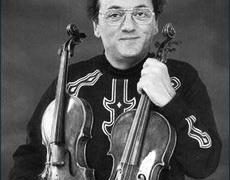 Friends have reported the death on January 3 of Luigi Alberto Bianchi, one of the foremost Italian viola virtuosi wit many recordings to his credit on both viola and violin.

He was a noted authority on Paganini and wrote a book on Alessandro Rolla, the wizard’s only teacher. He was also an enthusiast for the chamber music of the great film composer Nino Rota. His solo tours were especially popular in the UK. 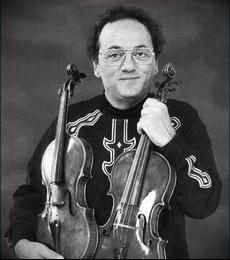 Starting out as principal viola of Rome’s RAI orhestra, he also played in the Quartetto di Roma and, from 1973, served as professor of viola at the University of Milan.