The big UK issue: can Alexis Sanchez play the piano?

The highest paid footballer in Britain – formerly of Arsenal, now of Manchester United – was featured playing the piano in his transfer video.

The video has been watched 6.8 million times and professional sceptics instantly cast doubt on the Chilean forward’s finger skills.

Manchester United have now published Instagram pictures showing a full portait of Sanchez at the piano. 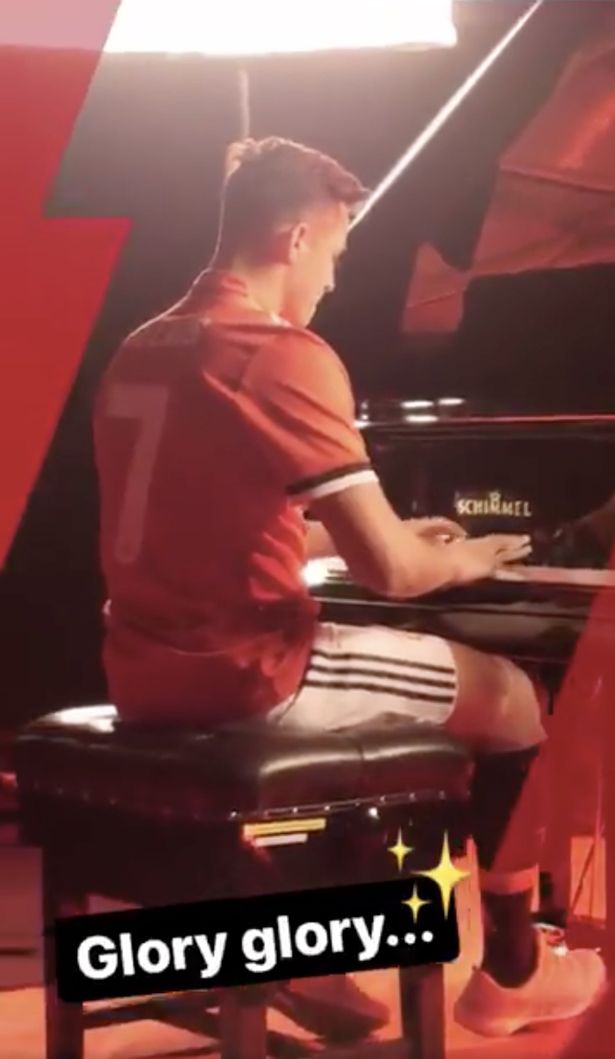 Does that settle it for you? What does he have to do, play Bartók with the Halle?