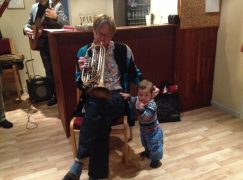 The family of Jan Mortensen has posted that he fell down the stairs on Sunday at his home in Roskilde, near Copenhagen. He was taken to hospital and received stitches. He seemed to be doing well, but died a day later. 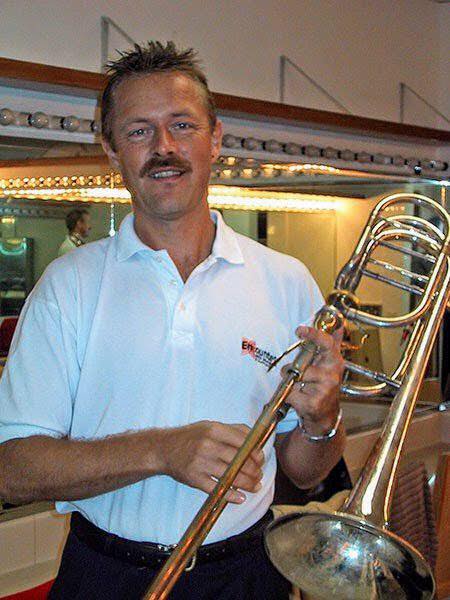 In 2001, long before the expulsion of foreign players from Kuala Lumpur, he returned to play in the royal orchestra in Copenhagen, and with the Royal Danish Brass ensemble.

A prodigious teacher, he leaves students and friends all over the world.

Our sympathies to his grieving family.

« Death of ‘Shoot the Conductor’ concertmaster