Previously with Lombardo Associates in New York, Chapa cut his singing teeth at the Royal Northern College in Manchester. 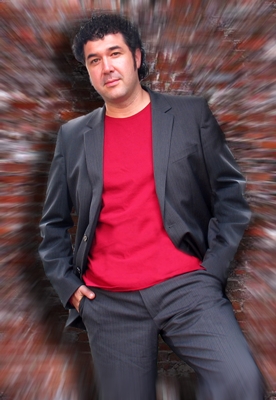 And Askonas Holt have snapped up the Deutsche Oper coloratura soprano, Siobhan Stagg.

Siobhan, an Australian, has been extolled by the likes of Christa Ludwig. 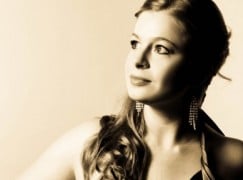