The greatest male dancer of the second half of the 20th century died of Aids on January, 6, 1993. 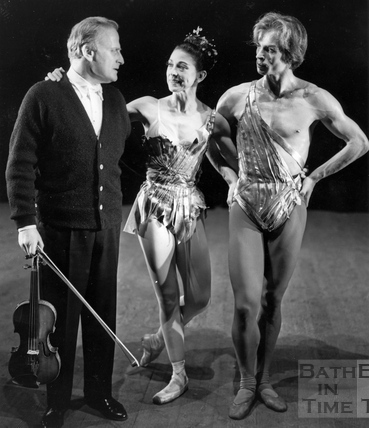 Nureyev possessed, in addition to phenomenal technique and an infallible memory for Russian traditions, a unique force of personality that placed him perpetually at the centre of events.

He never needed publicity. Fame followed him like dust behind a prairie herd.

We have never seen his like again. Perhaps we never will.