Yannick: I will keep all three jobs

The incoming music director of the Metropolitan Opera, Yannick Nézet-Séguin, has told his hometown newspaper, Le Devoir, that he can make the new job work without giving up either the Philadelphia or the Orchestre Métropolitain in Quebec.

He also plans to tour a lot with the Met Opera orchestra: 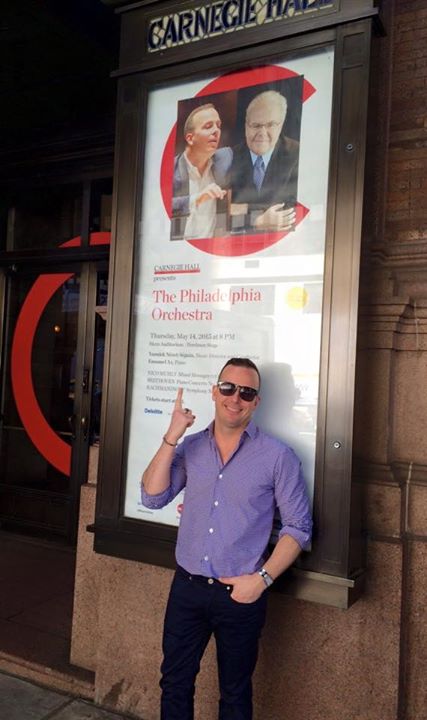 He goes on to attack the higher level of subsidy that Nagano’s Montreal Symphony Orchestra receives in comparison to his own. Yannick says his orchestra truly represents French Canada, whereas Nagano’s is made up 50 percent of outsiders, including many US musicians.