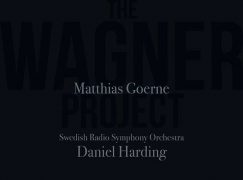 Has to be this. 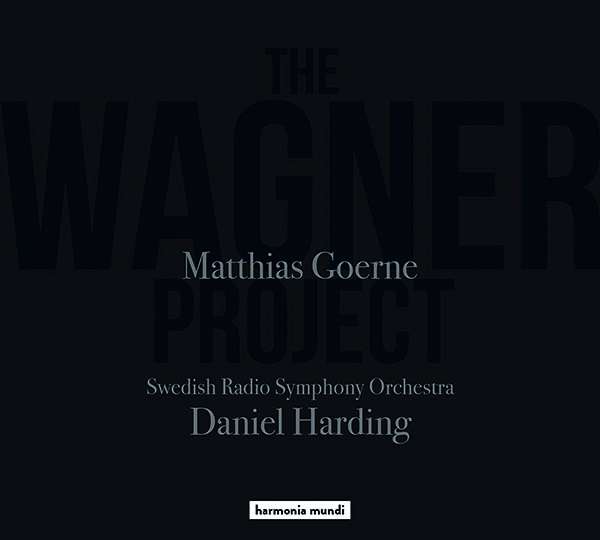 Was the designer feeling very sad?

Did everyone else leave their marbles at the door?

« Esa-Pekka Salonen: Why I love to be a Finn