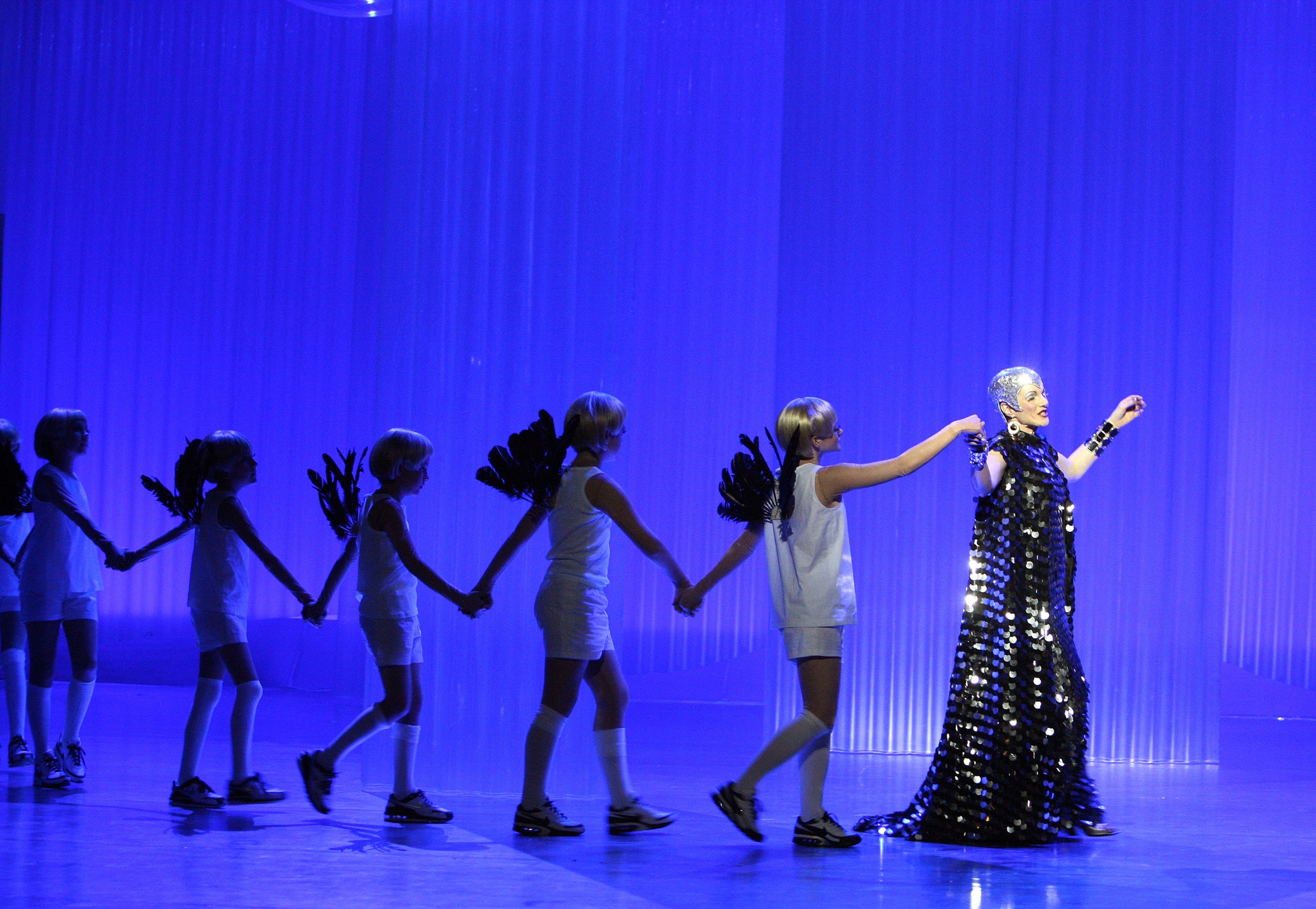 Were you at last night’s concert where children were booed?

I wonder whether other readers have been in touch with news of shocking events at the Barbican tonight.

The hall was full almost to capacity for what promised to be the definitive Messiah of the season: the choir and orchestra of the Academy of Ancient Music with an all-star line-up of soloists directed from the harpsichord by Richard Egarr.

Messiah was to be preceded by the world premiere of A Young Known Voice by Hannah Conway. This work resulted from a collaboration with 50 children drawn from inner-city schools and representing a number of different ethnic and faith communities. The composition combined the original words and music of Messiah with words and music produced by the children during a series of sessions with the composer.

The children’s choir assembled on stage with a small group of singers and instrumentalists from the Academy. Hannah Conway then came onto the stage to introduce her new work. Towards the end of her introduction a
middle-aged white woman sitting towards the back of the stalls shouted, “Blah, blah, blah”. At this point Barbican staff ought to have realised that there was a heckler in the house and removed her before she was afforded the opportunity to cause further trouble.

Some minutes into the piece a girl of about 12 or 13 came to the front of the stage to deliver a brief spoken monologue which mentioned Brexit and Donald Trump. As she finished, the same woman began to shout, “Boo!” To
her credit, the girl showed no reaction as she returned to her position in the choir. The woman caused no further disturbance, but by this point the performance was ruined, as the audience listened anxiously lest she should
interrupt again. Meanwhile, there was considerable distraction from the back of the hall as Barbican staff came and went and audience members pointed out the offender.

After the applause Barbican staff asked the woman to leave. Some members of the audience began to chant, “Out! Out! Out!” One man told her that she wasn’t wanted at the concert. At first, the woman volunteered merely to move to a different seat, but a staff member was heard saying that she couldn’t stay. When eventually she got up to leave a brief applause broke out. She was heard muttering something as she left.

The culture of booing at some of the world’s leading opera houses has been the subject of much discussion on Slipped Disc in the past. But if it is discourteous to boo a professional opera singer it surely is unforgivable to boo a child performing, no doubt for the first time, in front of an audience of almost 2,000 people. Projects such as this are intended to help young people to engage with classical music, but if they are booed and heckled when performing their own work on the stage of one of our most prestigious concert halls there can be little hope. 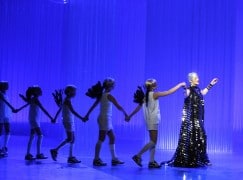