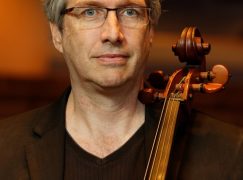 Tragedy: Principal cellist is presumed dead in US plane crash

Coast guards have called off the search for Mark Tanner, principal cello of the New Wst Symphony, who made an emergency landing in a Cessna 210 eight days ago, northwest of Freeport, Bahamas.

Tanner, 57, had played in the California orchestra since 2001 and was an occasional concerto soloist. He gave the West Coast premiere of Tan Dun’s Crouching Tiger, Hidden Dragon concerto. His arrangement of the Barber Adagio is performed by international orchestra.

His wife, violin professor Janna Lower of the University of Florida School of Music, was taken to hospital in Freeport before returning to the US. 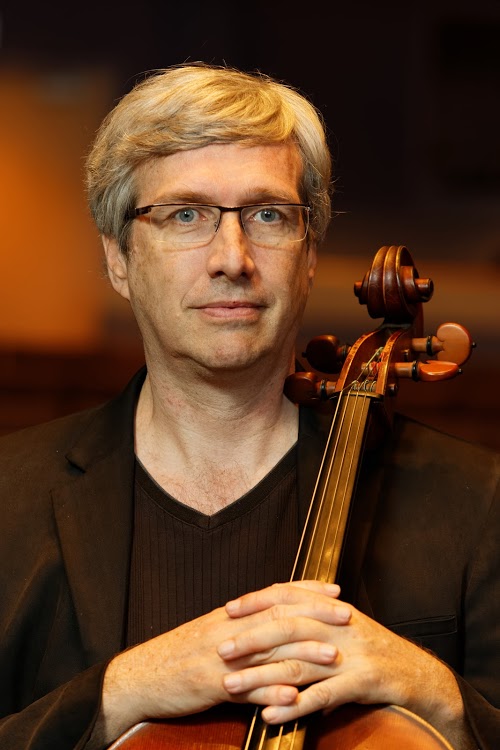 « Board member will run Dallas Opera until CEO is found