The Korean tenor Alfred Kim was arrested in Toulouse nine months ago, charged with banging his girlfriend’s head against a toilet bowl until it broke. 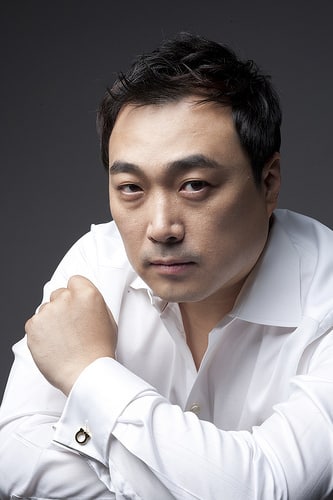 He was given an eight-month suspended sentence and an 8,000 Euros fine and promptly fled the country. Toulouse Opera made him pay the costs of cancelling the last performance of Verdi’s Ernani.

That was in March. In December, Kim is back singing Manrico in Frankfurt Oper’s Trovatore. He’s quite a public favourite in Frankfurt, where he spent five years as an ensemble member.

In the coming months, Kim will sing Radames in Madrid’s Aida, Turiddu in Rome’s Cavalleria, Cavaradosi in Toca in Valencia and Enzo Grimaldi in Berlin’s La Gioconda.

What does this say about the opera industry’s attitude to sexual violence?

More on the subject here.